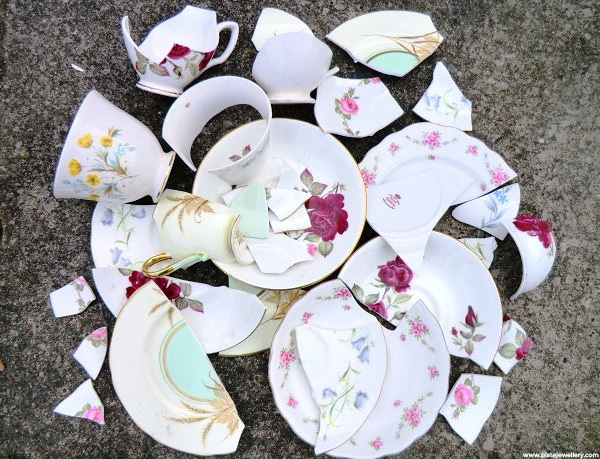 Now three months into my time here, things are slowly making sense. People often look at me like I’ve said I want to kiss their cat, but there are definitely things I can now say with conviction/minimal fluster.

Pronunciation
However there are still pestful sounds that my tongue doesn’t want to make. Kettle is one of them: la bouilloire. BOOIIYAA or BOOIIYOOR. Hell knows. If there’s no one around to correct me phonetically, I just say sounds. Fortunately in this instance, I’m actually yet to met someone with who owns a bouilloire. It’s more a pan on the stove thing here.

So there are the difficult words, and then there are the ones which have different meanings but to my ear, sound completely the same. For example:

I’m saying them out loud now and I really do feel sorry for French ears. Mutilating their beautiful vowels.
Thankfully it’s not all one sided – the French automatically prefix any word beginning with A with an H. So every morning I am greeted by papa Thierry with: HAAAALLO HAAAALICE. It’s ecstatically funny, but nonetheless a small victory.

Theirry speaks quickly, in low octaves and most of the time I have to deduce meaning from his hand gestures or moustache bristles. In the recurring instance where neither has understood what the other is saying, it’s like there’s a piece of cling film between us, and we pause, in contemplation.

I look from his eyes, to his moustache (to see if there are any answers there), back to his eyes, and then we generally accept that the conversation isn’t going to go any further and laugh. Sometimes this is all that can be done. Thankfully I don’t have to rely on finger puppets anymore, that was humiliating for the both of us.

Franglais
A piece of advice from my friend who’d done the programme prior to me was: If in doubt, make it sound French.

I initially dismissed this, in my foolish arrogance I thought it would be simpler to just know the word. No, NO, buffoon. And it was because I’d not yet experienced the joy that is FRANGLAIS. Add an accent on the end, change an -ing to an -ant, – or my personal favourite – make a frenchlike guwphauff (akin to bloobliblaah) at the end of your sentence. It confuses people and bingo, you’ve bought yourself enough time to either WordRef or scuttle away.

Conversely Franglais can also be practised while speaking English. As a group of anglaises we became too lazy to wholly speak one language so we fused the two to sound something like this: Ok I need to aller to the poste and then we can rendez-vous à Bosquets to profiter du soleil.
It made no sense to anyone but us.

One of the first phrases I learnt was ‘faire un bêtise’ – ‘to do something stupid’.

So in one week I broke two cups, dropped the popcorn maker and spilled citrus yoghurt on the floor, officially dubbing myself The Breaker. It turns out this moniker was difficult to shrug; every night for two weeks straight Pierre (little brother) asked me if I’d cassé-ed anything that day. I tried not to explode.
Family members I’ve since been introduced to for the first time also crack jokes about breakages. Lost my bosses USB stick, and that was fuel to the fire. I tried to blame France (as aforementioned) and my host mother touched my cheek and said sweetly; ‘But you’re like this in England, right?’ I thank my stars they know so little…
Then there was the time I told a room full of people I smelt bad, rather than felt bad – that one brought down the house. Alas when there’s so much room for error, I’m now used to making these faux-pas several times a day.

News of my bêtises have spread; Alès is a small town.